INTRODUCTION TO BLOG: Eureka! In the face of great temptation, fueled by procrastination and sloth, today, instead stepping gingerly by the computer, I actually made the left turn and am now at my computer. Truth is, I really love this machinistic juggernaut, and often find it hard to break away from the source of infinite bits of information, so let’s get some work done.
I am here at Doc’s Vape eScape for reasons quite probably different than most of the vaponeurs. In 2009, I underwent bilateral simultaneous knee replacements, primarily so that I could practice for another fifteen or so years (I wanted to die in the operating room). The first night after surgery (I cannot think of anything in an orthopaedic procedure more painful than that which I underwent), the pain was so undermanaged that I had a heart attack, resulting in three coronary angioplasties and three stents. The medical board felt that anyone required to take pain medicine could not practice surgery. (I’ll let you decide if you think this was fair.) At any rate, I decided that my health care ministry as an orthopaedic surgeon was not the only way to serve God. I became a visitor of the sick and infirm as an ambassador of my local Catholic church. Although I found this quite gratifying, I continued to yearn for the opportunity to treat and surgically transform the lives of patients through orthopaedic medicine and surgery. But, it was not to be…
My son, Ryan, and his wife, Erika, had been vaping for over three years, and they were both confirmed cigarette addicts.  Ryan had been involved with vaping as an independent sales representative for a year, assisting retail locations to bring vape products into their establishments. As a family, we decided to open our own vape store.   I realized that the practice of vaping could save many, many lives. So I decided to dedicate the remainder of my productive life on a quest to replace combustible tobacco products with vaping products. In brief, having received a Masters in Medical Management (Doctor’s MBA) from the University of Southern California Marshall School of Business in 2009, I was prepared to initiate this campaign against a habit which kills 440,000 people per year in the US, and provides $25 billion dollars per year in tax revenue for Uncle Sam. This doesn’t include the morbidity from high blood pressure, lung cancer, COPD, and oftentimes is the origin of many other cancers as cigarettes impair our “immune system,” that system which traverses our bodies, destroying noxious agents such as bacteria, viruses, spores, free radicals and a plethora of other potentially lethal agents. Is it time to wage war against combustible tobacco products? Most certainly YES, YES, YES!!.
Ergo, Doc’s Vape eScape was born, not solely for profit (trust me), but for the undermining and potential replacement of cigarettes with a healthier habit, one which closely simulates smoking, but also provides a myriad of e-liquids, many of which make one wonder why they smoked to begin with! About $2/day is the cost, and the relaxation and rejuvenation vaping provides places cigarettes at a very, very distant second place.
So having taken the Hippocratic oath in 1976, and having encouraged our employees to take the “Vapocratic oath”, we endeavor to provide our customers with a habit as pleasurable and “safe” as is possible. We intend to serve you, educate you and make you aware of the best and newest products, and what is happening in the political world, a world in desperate fear of losing billions of dollars in revenues in taxes, as well as the revenue generated from other smoking cessation devices. Our goal at Doc’s is to achieve the highest degree of “harm reduction” as is possible so that you will statistically live 9, yes 9 years longer.
My proposed blog entries will include a glossary of vapology terms, so that we can all speak the same language, followed by topics such as Ohm’s Law, the scientific scaffold for vaping, batteries and battery safety, health issues to avoid such as Diacetyll, which can cause pulmonary migratory obliterans (PO), a disease which ultimately destroys the lung necessitating a transplant; there is no medicinal cure for PO . We will discuss formaldehyde, arsenic, acrolein, polonium 210, tar, and many other noxious chemicals found in cigarettes, but NOT found in vaping products.
So, for now, peace, comfort and spiritual joy and remember, … but first, do no harm..”
I am including copies of the Hippocratic Oath as well as the Hippocratic Corpus (which is technically where our tag line originates), composed by Hippocrates and the other famous Greek surgeon Galen.
Happy vaping!
Dr.D. 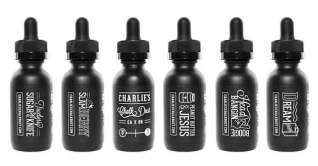 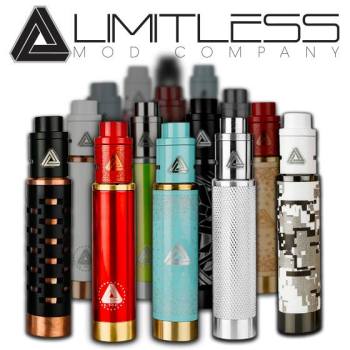 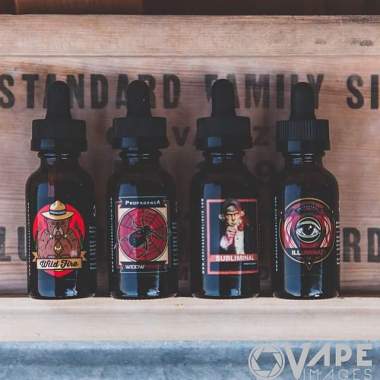 Outside customer oasis for customers

…a few of my favorite things! 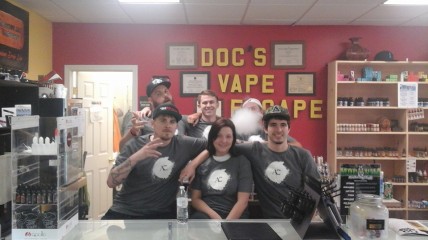 The Doc Squad of DocsVapeEscape 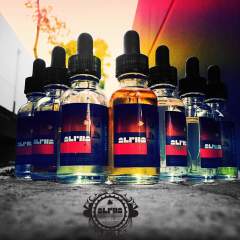 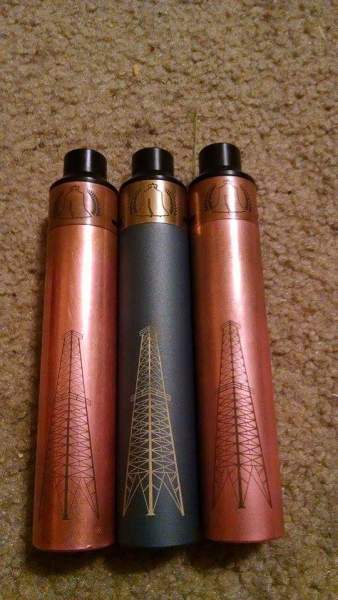 GM Ryan and wife Erika with Brett Weiss/Mojo and Punk Vapor owner at VapeCon Chattanooga 2015 – Mgr Steven Ashburn, wife, and in back Alex Thompson and Trinity Wilmore of DocsVapeEscape 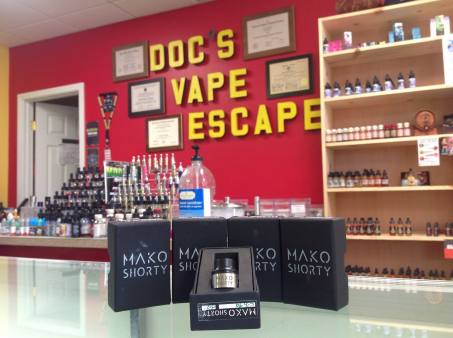 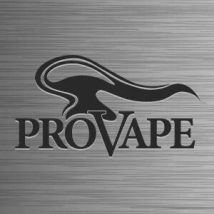 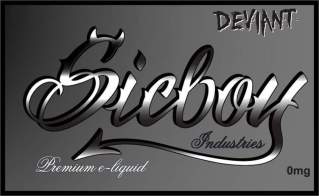 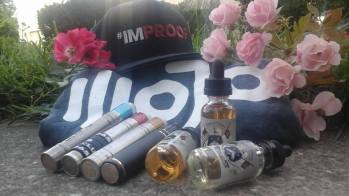 Designed for our Customer’s comfort 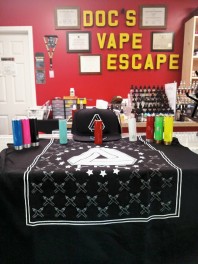 Corner seating – reminder of our mission 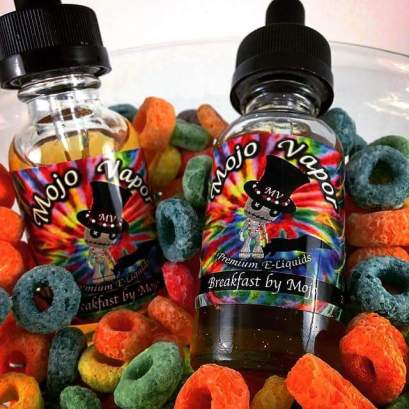